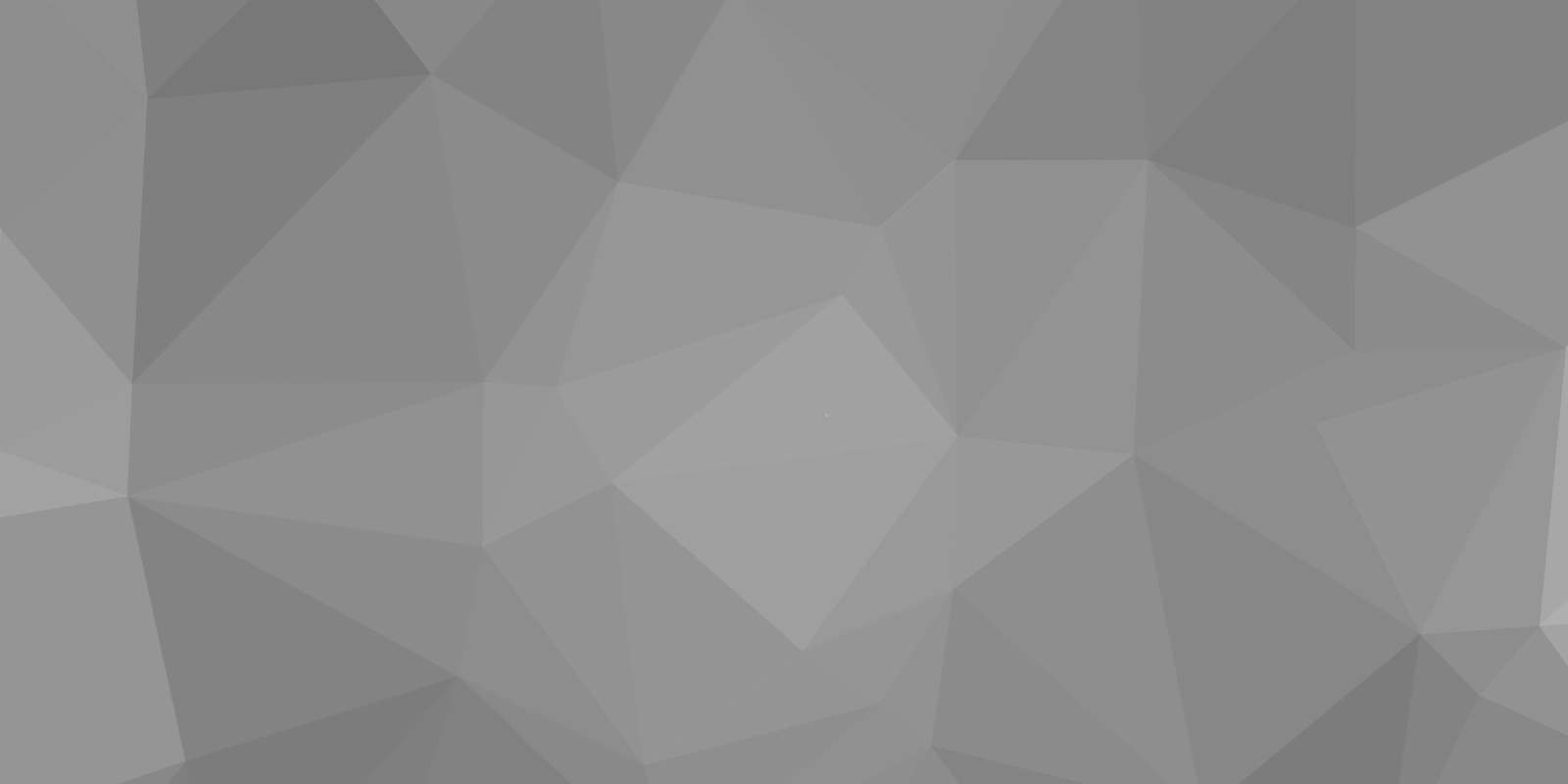 Today's Startup Founder of the Day is Evan Wain, Co-Founder of Ordr

Evan is an avid learner and sharer of knowledge, as well as a massive sports fan. He usually assumes that if he is interested in something, others will be as well. This led Evan to become a computer science teacher for half of his career prior to Ordr. Teaching was wonderfully fulfilling for Evan, and the memories of his students are something he will always cherish.

Evan has always wanted to build something that could be enjoyed by others, but could also support him and his family. Just ask his partner– he's had a million and one different business ideas since forever, but never acted on them.

Evan has always wanted to build something that could be enjoyed by others, but could also support him and his family

At the beginning of the pandemic in March 2020, Evan was about to turn 30. He realized he hadn’t ever taken a real chance at starting a company. So, he joined Startup Edmonton in the evenings and started doing the homework.

Evan went through the Lean Canvas Model, started validating an idea (different from Ordr), and connected with Jade Chiles, his now business partner, through a mutual friend. Jade was validating the concept of Ordr and the two meshed instantly. Within 12 hours, Jade asked Evan if he wanted to be his Co-Founder in the venture. Evan jumped at the chance.

Most sports fans can probably remember a time where they went to beat the concession lines and missed a giant moment. And for someone who has never been able to afford the premium seats at an event, but still has never spent less than $300 to go to a game, it seemed like a no brainer that Evan and Jade should build Ordr.

Ordr is a mobile payments platform that allows guests to order food to and from their seat. Not only is this convenient for the fan, it also increases stadium revenues by removing purchase friction such as lines and missing in-game action.

Evan and his team are building the platform for everyone at events who can’t afford a premium ticket, and who doesn’t want to leave their seat to get food, beverage, or even merchandise.

Everyday spent running a startup seems like a milestone. However, the Ordr team recently made waves by announcing a partnership with SpotOn POS. This partnership brings with it larger market access for Ordr (SpotOn currently services roughly 56% of all MLB stadiums using their technology) and enables a mobile option for SpotOn.

Ordr wants to change how people interact with and experience a stadium as a long-term goal. In the short-term, their current goal is to raise monthly revenue to $45,000.

Grab a slice of Ordr. Ordr is currently raising a pre-Series A round of financing. If you or someone you know wants to be a part of the next evolution of sporting events, reach out to the Ordr team.

"Just start something. You never know where it is going to take you. Don’t be afraid of anyone. The worst someone can say to you is no, and those get easier to hear as you move forward. Someone once told me it usually takes 99 "nos" to get to a "yes." It’s a perseverance game, not so much of a talent game."

Congrats to our Startup Founder of the Day, Evan Wain!

Please support our Founder by sharing his story. 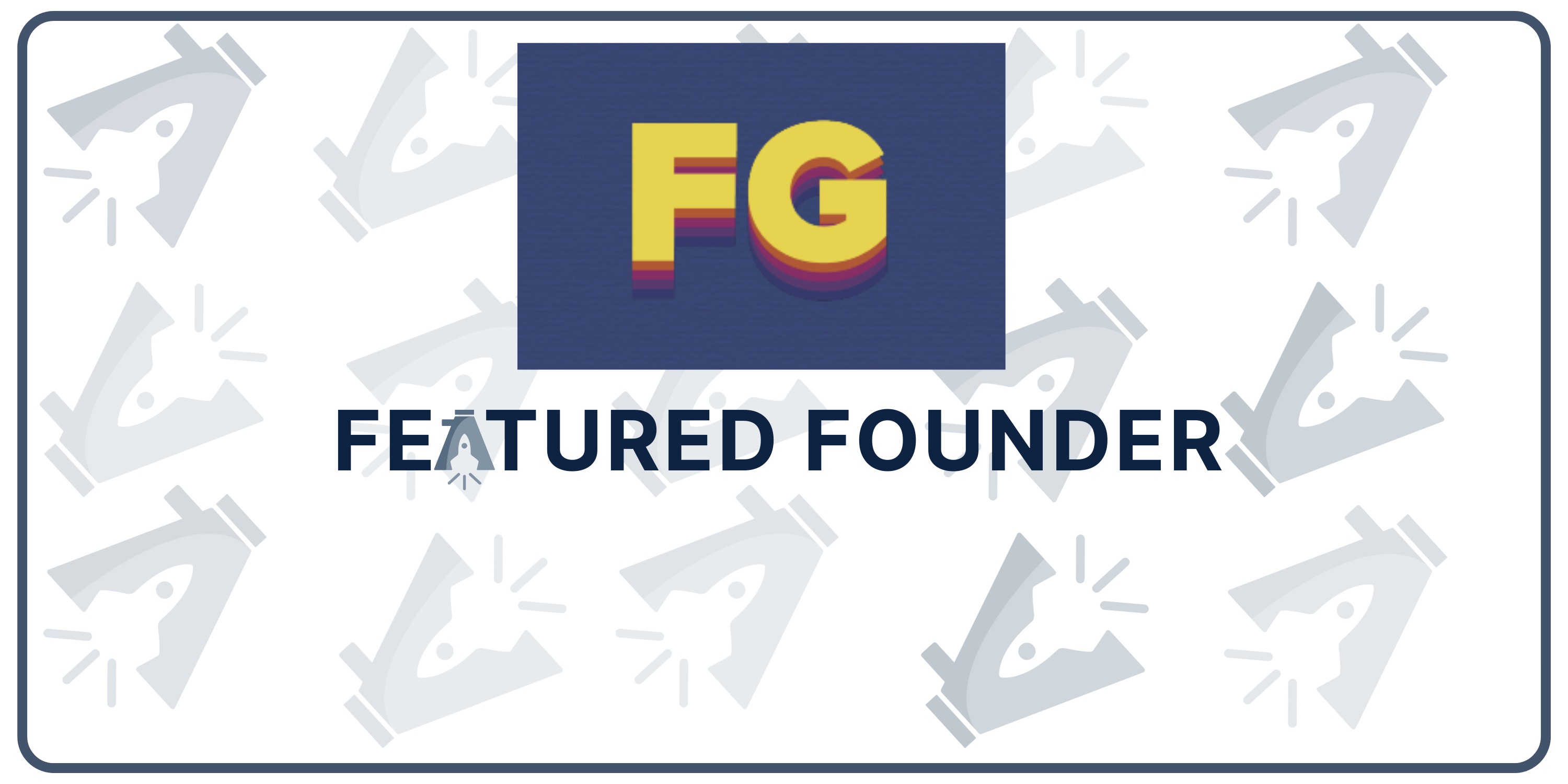 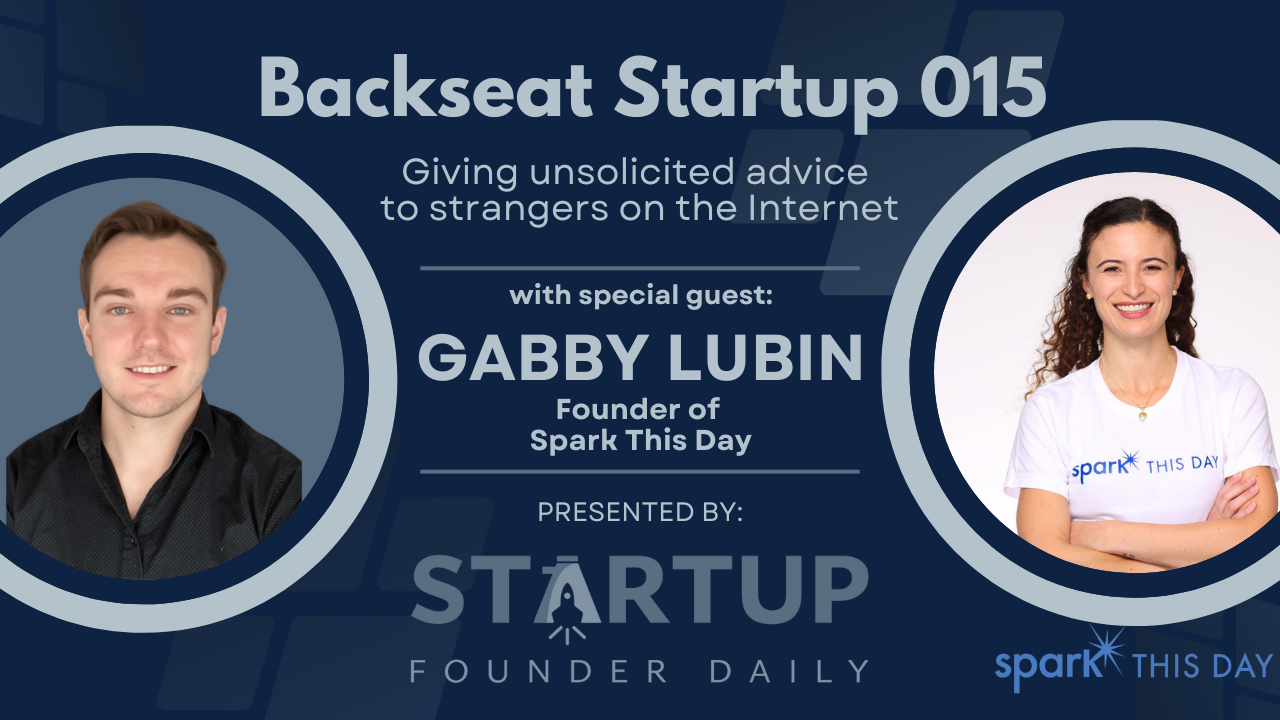 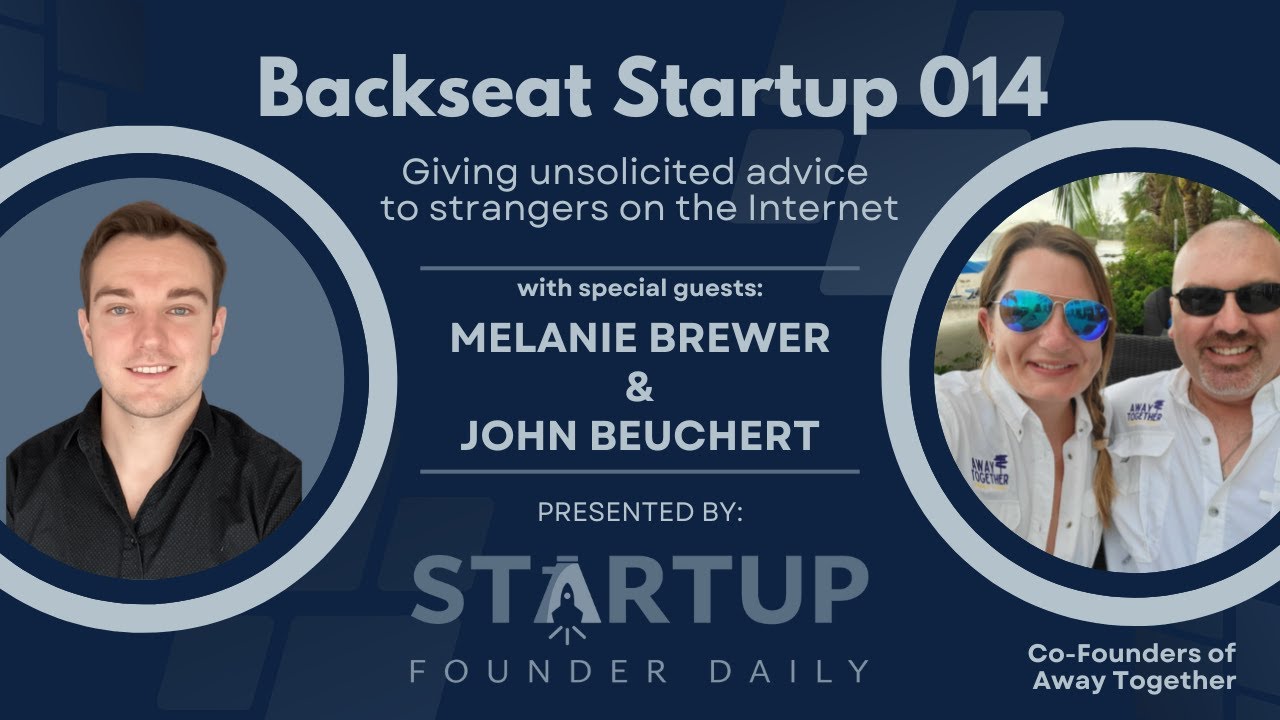 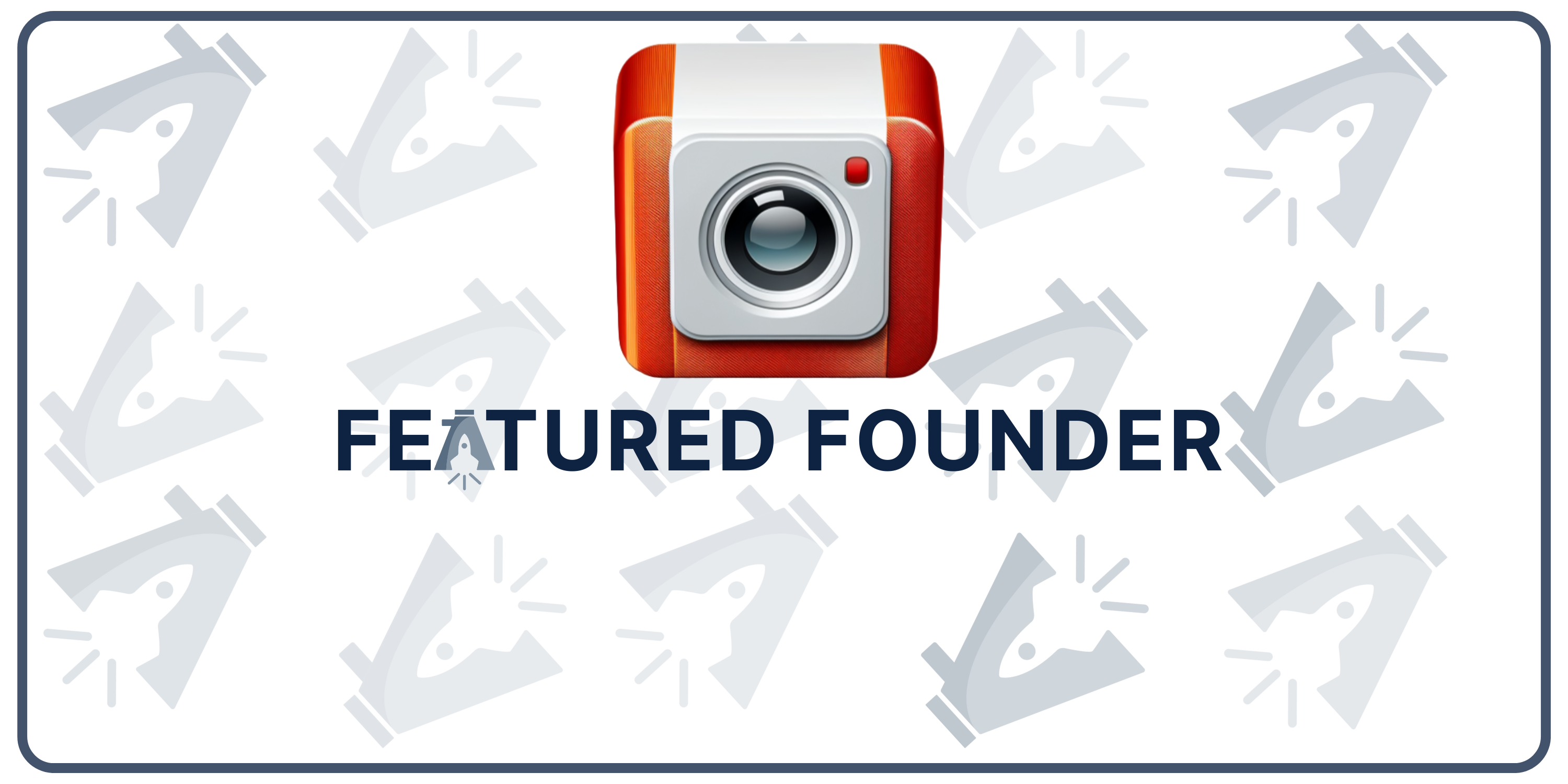 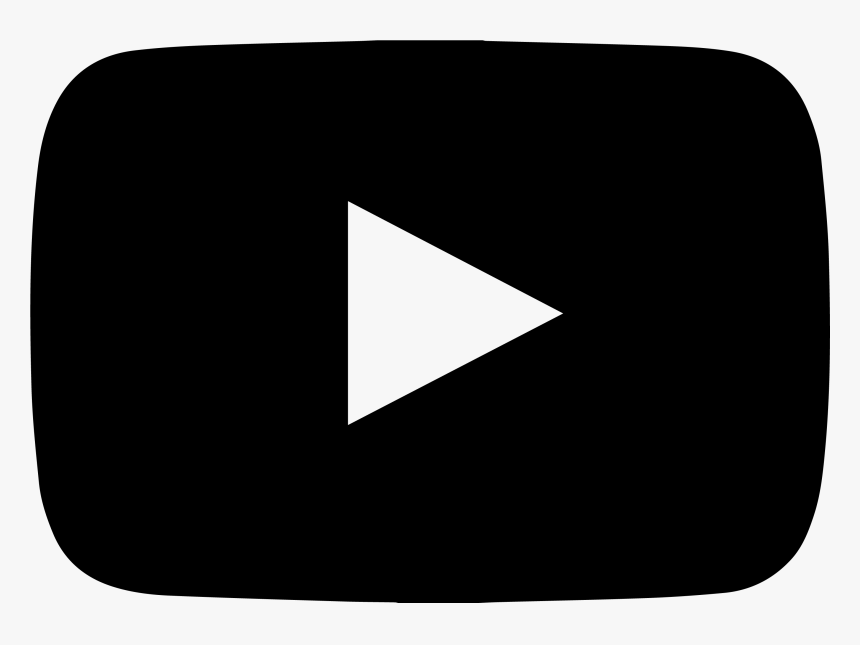